In our era of increasing excess, but also increasingly inaccessible excess, there is now an important counter-trend – one favoring mobile homes, smaller homes, and even tiny homes. This trend often seeks to promote less expensive living, less encumbered living, more intentional living, ecologically greener living, or all of these complementary goals at once.

While this overall movement has produced many interesting designs and innovations, one home feature that is frequently lost or missing in the pursuit of smaller or more minimalistic homes is privacy, and especially private outdoor space. Fortunately, this omission is readily avoided and there are a number of ways of preserving or creating private space as today’s architects, builders, property owners, and developers downsize the footprint of housing. 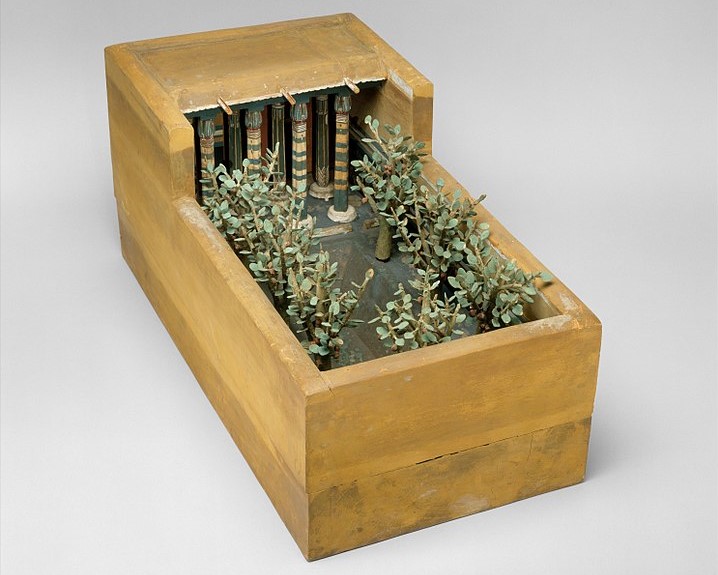 Simple steps to increase home privacy generally involve the use of natural or artificial screening around a building site, which can result in designs that are creative, functional, satisfying, space enhancing, and quite beautiful, as I wrote about in Rethinking Walls & Fences. However, sometimes we will want a solution that creates greater privacy, and especially greater acoustical and visual isolation, than screening and similar approaches may afford. Here, we can look to pre-modern urban and suburban building to see an earlier widespread method for creating significant household privacy, especially on a small scale or in fairly dense living conditions. As my title highlights, this method involves the use of courtyards.

The idea of bringing courtyards to modern minimal living and small or tiny home designs may seem an extravagance. But the truth is that, except in mid or high-rise urban cores,  courtyards can be created simply and inexpensively, for little more cost than the land the courtyard occupies. Indeed, sometimes courtyards even can be created almost for free, as in the case of mobile living on public lands or when reconfiguring inefficiently designed spaces. And as the focus for this discussion, homes themselves also can be designed from the start to be naturally self-screening or area-enclosing, creating private courtyard spaces automatically, as they are built and quite simply.

My example design concept below, and the variations that follow, offer a study in how small and very private courtyard homes can be created, in many formats, and with little added expense or construction effort.

As you can see from the concept sketch, this particular design produces a fairly generous three-bedroom, two-bath home with glazed curtain walls around a central courtyard – a fairly large and dramatic design that of course can be pared down. But despite the relatively striking features of the home, by both tiny and traditional residential standards, this type of dwelling nevertheless produces designs that could be built both inexpensively and at fairly high densities (on the order of 40 units and 160 people per hectare of land, assuming pedestrian walkways around the homes and off-site car parking).

Importantly, the basic design of the study is flexible across a number of building approaches. In particular, it is compatible with different foundation types – including mobile, skid, and fixed foundations – as well as a variety of structural systems – including trailer-based structures, shipping containers, bolt-together metal buildings, steel arch buildings, and of course traditional wood and masonry systems. On this point, let me add that, owing to the goal of foundation and structural flexibility, the room layout design shown has been planned so that there is no need for subfloor plumbing. This obviously creates layout design constraints, but ones that would be eliminated with the use of traditional foundations.

In addition to the private courtyard and dramatic inner curtain walls surrounding it, key features of the design include: 1) large sliding gates at the front and back of the court, which could be hung from or contained in the ends of  the building modules, 2) orientation of the modules on a north-south axis for natural morning bedroom and afternoon living area lighting and winter heating (the overall layout of course would be reversed for the southern hemisphere), 3) a small, cost and complexity-reducing footprint for utility and mechanical services, 4) design for ease of adding solar electricity and rainwater collection, 5) the potential for vertical gardening or green facades on the house perimeter, and 6) natural formation of neighborhood or community walkways along the building perimeter – and potentially public spaces too, simply by omitting units within an otherwise dense grid of residences.

Developing this last idea, I have included a second sketch showing the homes as they might be increased in number and intentionally clustered together into communities, and in either identical or varying module lengths. In both cases, the units are notably offset in a hexagrid pattern so that the courtyard gates of different homes do not face one another, affording both superior entryway identity and maximizing visual and acoustical privacy when gates are open. 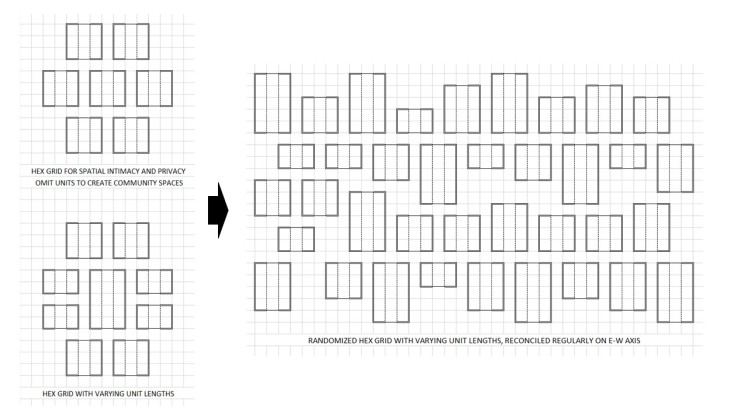 As I said before, simpler variations on the example design are possible, and below is an illustration. Beginning from slightly elongated versions of the design above, it shows the potential for single-module homes, first in a row house format, but with each home still having its own private courtyard, and then in a mixed pattern of one and two-module courtyard homes. Note that the row house units are shown facing east, although south (north in the southern hemisphere) generally would be superior in an all-single-module cluster. 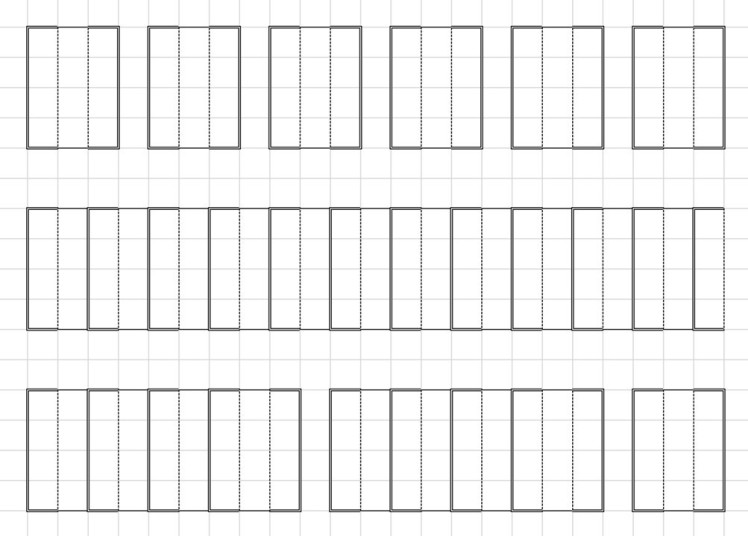 I hope this brief but important discussion of courtyard homes is valuable to you. Whether you are primarily interested in mobile homes, tiny homes, container homes, modular or self-assembled homes, other alternative types of homes, or even traditional homes, courtyard designs offer the means to have more private and satisfying homes, more homes per area of land, and thus naturally greener and more compact communities, all with little or no added effort or expense.

As in earlier times, small courtyard homes are today a natural means of maximizing space, reducing costs, reducing sprawl, and creating homes that are a joy to be in, almost regardless of where we are and what is going on around us. Let me know what you think in the comments section below. 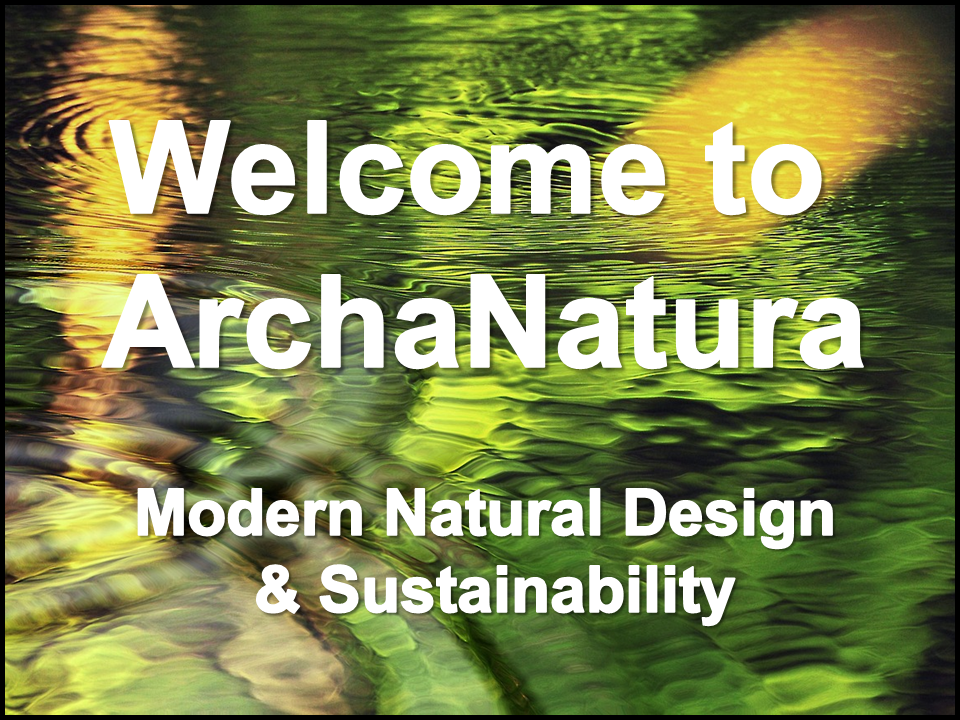 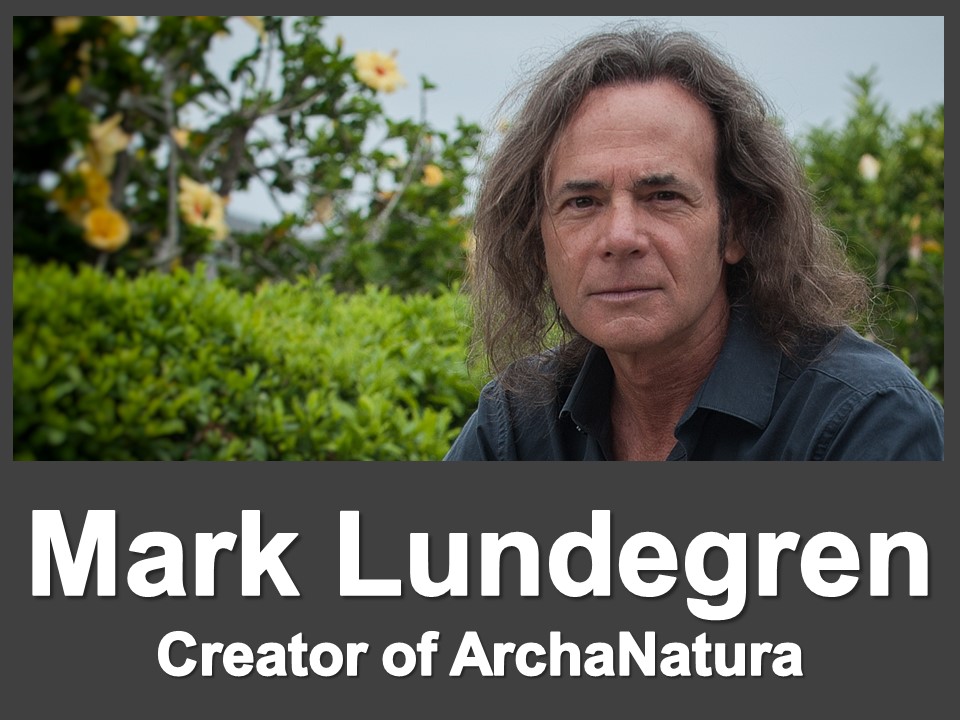